Barriers to construction of roads broken by JCB 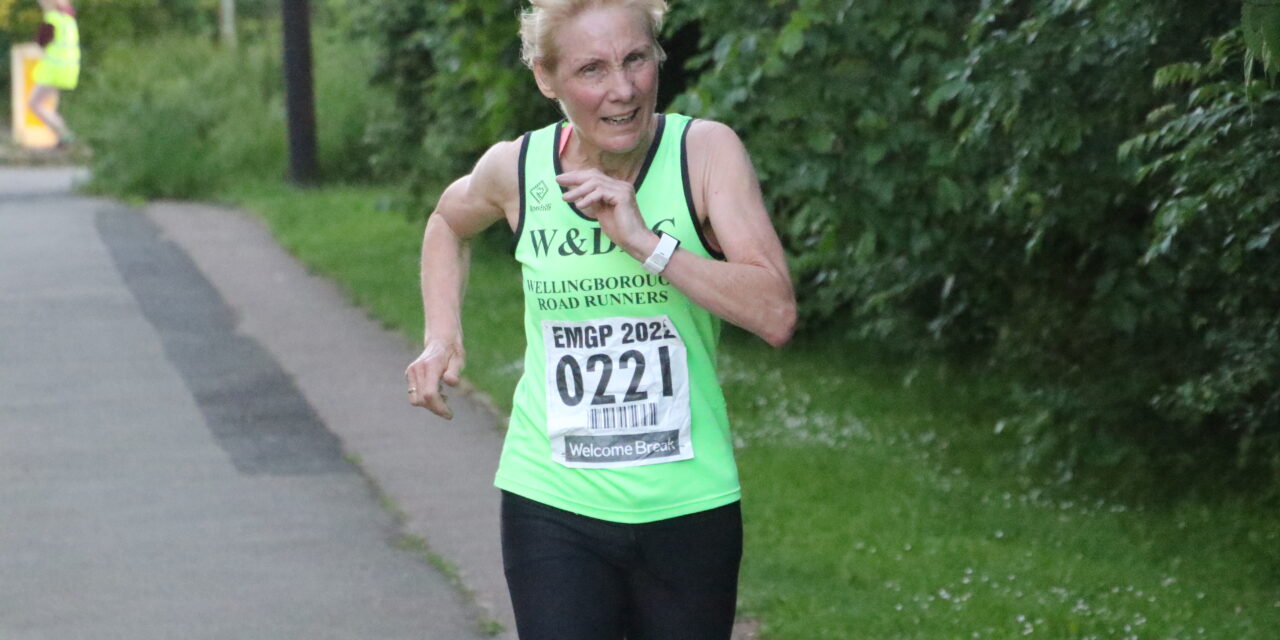 Pithampur. The action to remove encroachment in Municipality Pithampur continued for the second day. City Superintendent of Police Tatarunendra Singh Baghel was present at Sagaur police station with heavy police force since Tuesday morning. The anti-encroachment squad of Tehsildar and Municipality started the process of demolition with the help of JCB as soon as they reached Sagaur, identifying the impediments to the road construction. The landlords also requested the Tehsildar to give time in removing the impediment to the construction. Also alleged that this is a one-sided action. Referring to the earlier notice given by the Municipality, the Tehsildar has said to continue the process of removing all the encroachments. At the same time, the current councilor and Leader of Opposition Congress’s Govind Parmar alleged that we had a talk with the CMO. He had said that we will break it as far as it has been identified, but in many places the administration has caused undue damage to the houses of the people by taking action against the rules. There is a lot of public outrage over this action.

Many kutcha and pucca houses were demolished from the front of the police station to the testing wall. Although many people expressed their anger in front of the authorities, alleging discrimination in the encroachment and demanded to stop the encroachment drive, but the officials did not listen to anyone.

Mhow. The work of laying a new drainage line has been started in Swapnalok Colony, Kishanganj. This drainage pipeline is being put through the drain of the colony. Citizens have objected to this. It should be noted that the no-objection certificate for laying drainage line in Swapnalok Colony has already been given by Kishanganj Panchayat without the consent of the nearby residents. When the excavation of the line started, the nearby residents lodged an objection. Be aware that there is Chinar and Siddhi colony adjacent to the drain, apart from this Mewara Hospital also comes in this colony. Now the residents of Chinar Colony have complained to Mhow SDM. Apart from all this, there is also a widening of Mhow Mandleshwar road, which is stuck due to the residents of the area. The road will be widened whenever the conclusion is reached in this regard. The said drainage line will also have to be removed. 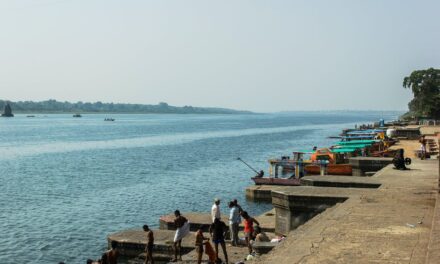 Madhya Pradesh News: The relatives of more than 1000 permanent employees of the state did not get compassionate appointment

Pt. Nehru was the vision of modern India