Gwalior Corona Virus News: Gwalior, AboutGyan Rep. CMHO Dr. Manish Sharma has revoked the licenses of three hospitals for forcing the relatives of patients who have gone to hospitals for treatment after treatment of corona infection, unnecessarily for remadecivir injection and oxygen. Also, a dentist has directed the drug inspector to investigate the allegations of writing to a patient of Remedesvir Injection and selling several other drugs at expensive prices even after being sold and stocked by several hospitals including Birla and Sims

The relatives of the patients of Corona had written a letter asking for a reply in case of remandsevir injection unnecessarily and harassing the patients regarding oxygen. But the hospital operators did not reply to CMHO’s letter. After this CMHO Dr. Manish Sharma has issued the order.

The licenses of these hospitals were canceled because of

Lotus Hospital In the order issued for the hospital, it is written that the relatives of patients were obliged for the availability of Remedesivir injection and oxygen. Also, patients are not treated under the protocol. Along with this, by sending the car to the fixed place for refilling of oxygen, it is sent anywhere by the hospital to its desired person. While many times it was told from the control command center that the train should be sent for refilling at least 4 hours in advance. Also, patients’ families are obliged for oxygen. Along with this, Kovid’s female patient was misbehaved by the staff. The hospital has completely failed to follow Kovid’s rules and follow protocol. Therefore the registration of the hospital is canceled.

Max Care Hospital: The previous days were received by the hospital management from the administration for the treatment of patients admitted to remadecivir injections. But the hospital management did not apply these injections to the patients and their black marketing tax was sold to the relatives of other patients at a higher price. The matter is being investigated by the police administration. Also, the family members of the patients were compelled for the availability of Remedesivir injection and oxygen.

The dentist wrote to the patient the order of the Remedesivir Injection FIR: Dentist Dr. Divya Rani Sharma (BDS) at Mow Shitala Multi Specialty Hospital unofficially wrote the patient on a prescription of Remedisvir. The signature and seal of Dr. Divya Rani Sharma are also mentioned on this leaflet. While the Collector has clear instructions that drugs which fall under the Drug and Cosmetic Act schedule can only be written by a registered medical practitioner. The matter was reported by RTI activist Ashish Chaturvedi. After investigating the matter, the CMHO has ordered a drug inspector to register an FIR against the doctor.

Gwalior RTO News: Buses to be closed till 15

Instructions for investigation of many hospitals including Birla, Sims: Ashish Chaturvedi had complained that hoarding and black marketing of injectable Remedisvir from the government is being done by Birla, Sims, and other hospitals. Remedesivir injections which are being received by the government are not being given to the hospitalized patients. If they are being given, then they are being given at expensive prices. Which is a criminal act. Therefore, these hospitals should be inspected and examined. 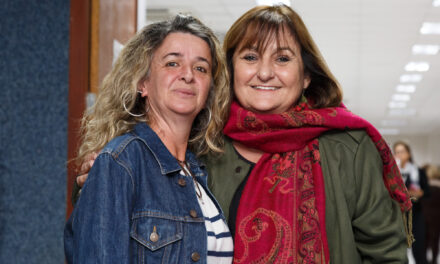 City development works will be done at a cost of 12.31 crores 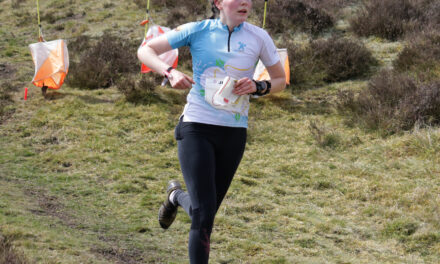 Encroachment encroachers occupied the road along the footpath

Do not take care of the work of Kill Corona survey team at all important: Collector