Bhopal (Navdunia State Bureau). The Madhya Pradesh Human Rights Commission has issued a notice seeking the details of the supply of oxygen and medicines from the state government. On Wednesday, commission member Sarabjit Singh has summoned the report of the government after taking cognizance of two cases related to human rights abuses. The Commission has sent a notice to the Chief Medical and Health Officer, Bhopal, regarding the arbitrary recovery of patients from Bhagwati and Construction Hospital management of Kolar including Rudraksh and Ubuntu Hospitals at Hoshangabad Road in Bhopal district. The Commission has also asked that what are the facilities for investigation and treatment related to Kovid-19 in Kolar area of ​​Bhopal? Where to go for investigation and treatment in case of common civil disease? The commission has also sought information about the arbitrary recovery being made from the patients and the action taken by the district administration on this incident.

At the same time, despite the wishes of the patient’s admitted in the isolation ward of District Hospital Katni, the patient could not find oxygen, which led to his death. The Commission has taken suo motu cognizance in this matter and asked that what is the provision of online consultation for providing important information regarding corona treatment of ordinary citizens in the state? How will ordinary citizens get information about beds, medicines and oxygen available in the hospitals of the district, what is the arrangement made to maintain their supply chain? What is the system of prohibiting hoarding?

What are the arrangements for timely examination of Corona like RTPCR etc. and making its report available to the citizens on time? The Commission has sent a notice to Principal Secretary to Madhya Pradesh Government, Health Department, Director Health Services Bhopal and Collector and Chief Medical and Health Officer, District Katni, seeking its report in two weeks. 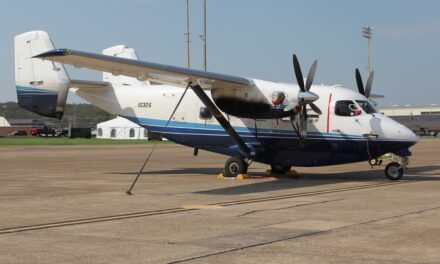 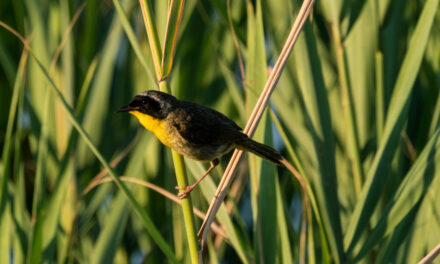