Social Indore News: In Indore, a police officer who plants saplings on his birthday teaches the same to his sons and wife.

Indore, Newduniya Representative, Social Indore News. SP Maheshchand Jain of Western Region is such a police officer who starts his birthday with plantation. SPs have been doing this for years and have planted hundreds of plants so far. He has taught the same to his daughter Nishta and wife Usha Jain.

Social Indore News: In Indore, a police officer who plants saplings on his birthday, taught the same to his son and wife.#mpnews #indoresp #indorenewshttps://t.co/MwstSFnadp pic.twitter.com/EMApmPRfvC

SP Mahesh Chand Jain had his birthday on Wednesday. From Tuesday itself, he had made preparations that waking up in the morning is to plant saplings. He started work early in the morning with wife Usha and other family members. According to SP, he not only plants but also takes care of them till they grow up. According to SP, he started it from the year 1999. At that time he was CSP in Neemuch. He saw that the children coming from school are standing in wait in the sunshine of their family members. Some of the children got sweaty in the scorching sun under the rickshaw’s waiter. On January 6, 1999, he planted five neem saplings, which grew in a few years to become terraced growth. After this, he continued this work continuously. He has planted 21 saplings on the birthday of son Ghetto.

SP is environmental and animal lover

SP is also animal lover with environment. Cows are reared wherever they live. Build a fence in the bungalow. According to SP, he himself spends an hour taking care of cows and feeding them fodder. At present, there are more than five cows in their enclosure, which have named Gaura, Shyam, Ganga etc. 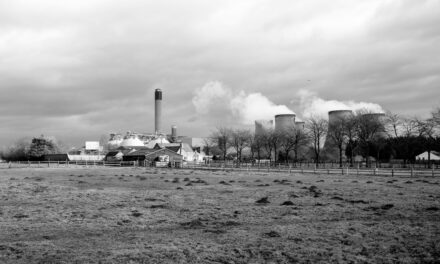 No clue of Bengali artisan who ran away with 800 grams of gold, mobile phone also switched off 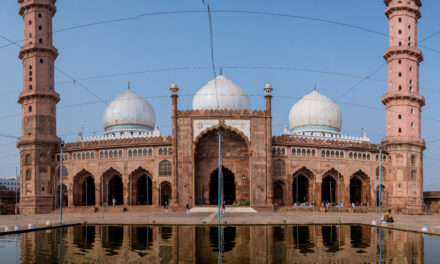 Bhopal News: Rameshwar Sharma was challenged by Digvijay for his controversial statement about Congressmen, saying – If you have the strength, break my knees

Jabalpur News: Factory workers facing trouble due to non-opening of dispensaries and canteens