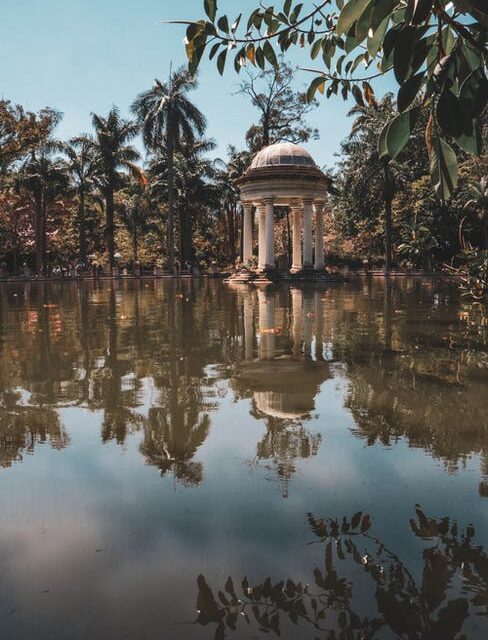 Jabalpur, Naiduniya Representative. Even after the instructions of the Commissioner of Municipal Corporation, the functioning of the building branch is not improving. Applicants are being harassed by being hesitant in passing the maps of houses and shops. Taking serious note of the continuous complaints of negligence being done by the building branch, Municipal Commissioner Ashish Vashisht has issued show cause notices to three assistant engineers and three sub-inspectors. Whereas the reply has been called within three days. It has also been warned that if satisfactory answer is not received, then suspension action will be taken as per rules.

Actually citizens coming under Municipal Corporation limits are applying online for building permit. The Municipal Commissioner has clearly said that building permission should be issued within the stipulated time frame. The responsibility of performing this work with honesty and conscientiousness has been given to the assistant engineers and sub-engineers at the divisional level including the headquarters. But after the complaint of the applicants, while reviewing the building permission cases, the Corporation Commissioner found that without any reason, delay was being done in the issuance of building permission by the assistant engineers and sub-engineers. Taking cognizance of which the Corporation Commissioner has issued notices to the Assistant Engineers and Sub Engineers, in which it has been clearly mentioned that there has been negligence and apathy towards the works by all the Assistant Engineers and Sub Engineers. In case of non-satisfactory response to the show cause notice issued, disciplinary action will be taken against all the engineers as per Madhya Pradesh Civil Services Rules . 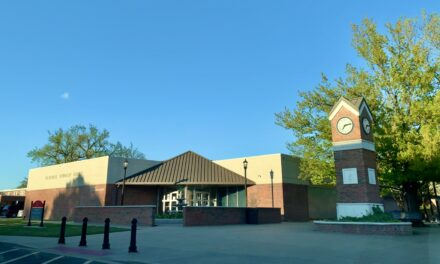