MP: Kanad jawan of Agar-Malwa district sacrificed in an encounter with terrorists 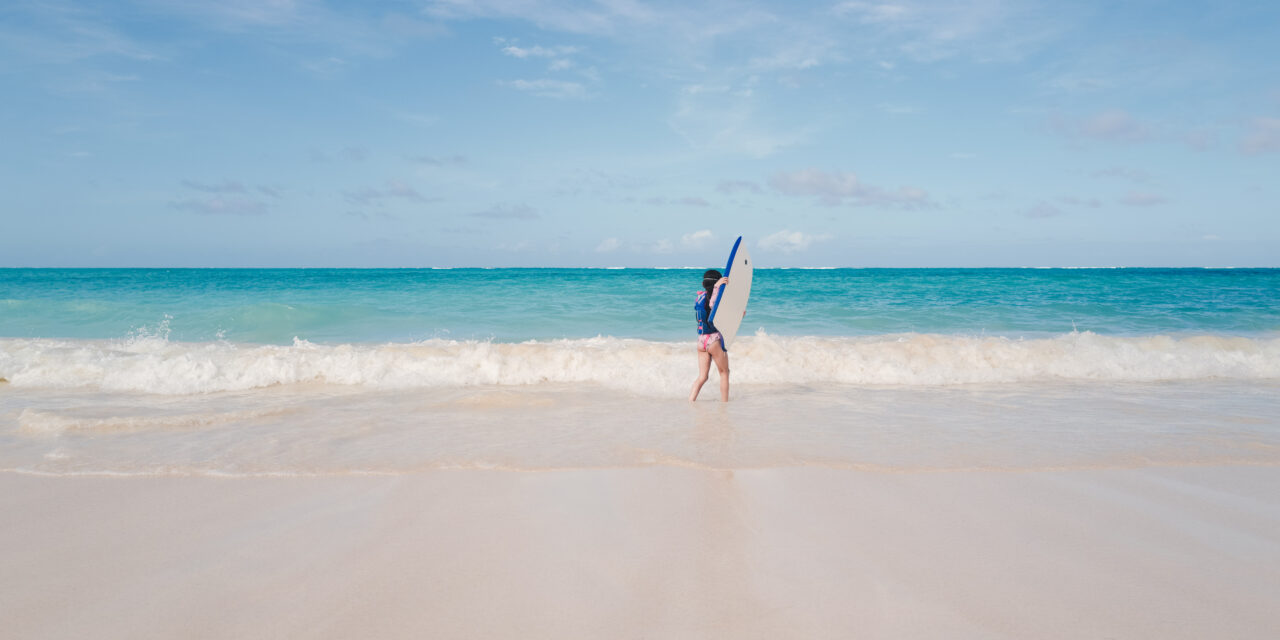 MP: Kanad (Agar Malwa), Naiduniya Representative. Army jawan Lance Naik Arun Sharma, resident of Kanad, Agar-Malwa district, was shot in Kupwara district of Jammu and Kashmir. was sacrificed. According to initial information, he was on duty, only then the presence of terrorists in the area came to know. Arun Sharma was facing the terrorists with his team. Then he got shot in the head. Due to which he died. According to the local administrative officers, the body of the sacrificer will be brought to Indore by air. After this, the martyr Arun Sharma will be cremated with military honors on Monday. After which he was immediately taken to a nearby hospital for treatment, but his life could not be saved. The soldiers posted with Arun were contacted in the matter. He accepted that Arun was sacrificed, but he refused to know about how Arun died, where he was shot. Here, as soon as the news of Arun’s sacrifice came to his relatives and villagers, there was a wave of mourning in the entire Kanad. The local administrative officials reached out to the relatives and consoled him with the information of Arun’s death.

The funeral will be held on Monday morning: According to the information received from relatives and local administrative officers, the body of Arun will come to Kanad late on Sunday night. The funeral will take place on Monday morning at around 9 am. For this, arrangements are also being made on Muktidham and last journey route. At Muktidham, the sacrificer will be given a final farewell with full respect. At the same time other arrangements are also being mobilized in Muktidham.

were practical and lofty spirits:

Arun’s relatives and villagers told that he was friendly, practical and high-spirited. He had the urge to serve the country since childhood. Prepared to join the army by working hard and got success. His duty was in the terror-affected Kashmir region. Whenever he used to come to the village, he used to spend time with his relatives as well as childhood friends. He also inspired the youth of the village to join the army for the defense of the country.

four and a half months ago Marriage took place: Balidani Arun was married only four and a half months ago. Her in-laws are in Guradiya village. Arun’s wife Shivani is pregnant, currently she is in her maternal home village Guradiya. Arun’s brother Shivshakti is also in the army, he is posted in the Air Force and is currently working in the Auto Technical Branch of the Air Force. He is currently posted at Belagavi Karnataka Samara Center. Arun had joined the army seven years ago in March 2015. His father Manohar Lal Sharma is a government teacher.

The body will come by road. The mortal remains of the sacrificed Lance Naik Arun will be brought to Indore by air. Will reach Indore by Sunday night, after which the body will be sent to village Kanad by road. Only a military contingent will come to the village with the dead body from a military vehicle. Here, relatives and villagers will also reach Indore Airport. The police and traffic staff became active regarding the traffic arrangements while the body came to the village by road and arrangements are being made. 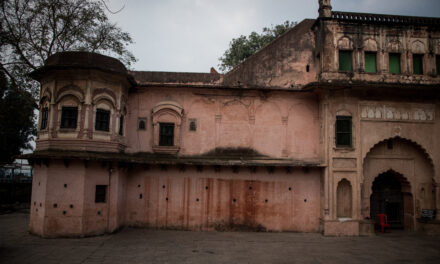 Jabalpur News: Now one click will get information about oxygen-rich beds in Jabalpur