Jabalpur, AboutGyan Representative. In order to make citizens aware about the diseases caused by mosquito bites, a malaria campaign chariot was flagged off during the anti-malarial month which started from June 1. Chief Medical and Health Officer Dr. Ratnesh Kuraria flagged off the campaign chariot.

Illness decreased in Corona period: Here, the risk of diseases caused by mosquito bites has reduced during the corona infection period, according to the office of the District Malaria Officer, the risk of mosquito-borne diseases has reduced by about 75 percent during the corona period as compared to normal days. The reason for the decrease in the cases of Malaria Dengue Chikungunya is being told due to the seriousness of cleanliness among the people.

The chariot will reach village to village: There is a plan to take the malaria campaign from village to village, District Malaria Officer Dr. Pahariya told that the purpose of the campaign is to make people aware of the measures to prevent and destroy mosquitoes.

Corona vaccination in Bhopal : Popular characters of children are being inspired to get the vaccine through Motu Patlu 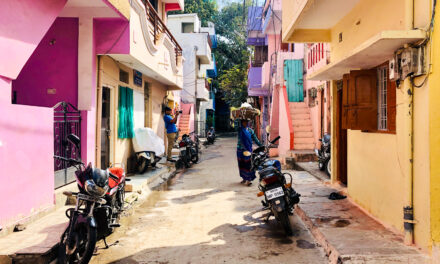