Junior Doctors strike: Junior doctors did not return to work even after the instructions of the High Court, resigned collectively

Junior Doctors strike: Bhopal (Navdunia Representative). MP High Court has asked junior doctors to return to work within 24 hours. Even after this, the junior doctor has not returned to work. They have submitted their collective resignations to the deans of their respective medical colleges on Thursday evening. In this context, Central Juda President Dr. Arvind Meena said that the government had agreed to accept their demands, but now the promise is being violated. He also said that the agitation would continue.

On the other hand, officials of the Medical Education Department said that mass resignation is not a legal word, nor can any decision be taken on it. If a doctor has to resign, give it personally. The officials also said that if the junior doctors do not return to work, then the Medical Council will also take action to cancel the registration.
JUDA Resignation Indore: Junior doctors submit their collective resignation to the Dean of Medical College

DME said – Junior doctor was not called by giving advertisement
Director Medical Education Dr. Ulka Srivastava said in a conversation with the reporters that junior doctors have come of their own choice to study. They have not been called through advertisements. They are students. Their main job is to study. His main job is to treat the patients. It is practical for them. As a humanity and as a student, this kind of movement is not right in the Corona period. Medical Education Commissioner Nishant Varwade said that a proposal has been sent to the government to increase the honorarium of 2018 on the basis of consumer price index.

Mhow: A woman died in the hospital premises due to lack of treatment 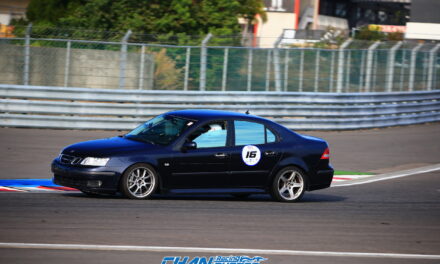