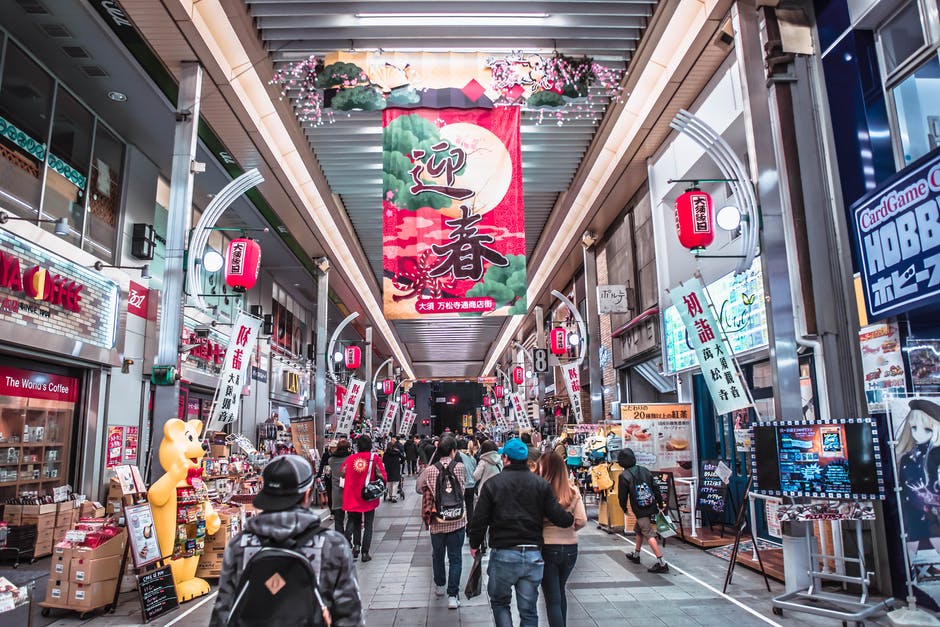 Dal Market in Indore: Indore (Naiduniya Representative). In Madhya Pradesh, the government had announced the purchase of moong, but till now government procurement has not started. Now in Gujarat It has been announced to start the purchase of moong from July. After the announcement of the Gujarat government, the farmers of Madhya Pradesh are also in the hope that the procurement will start here in a week or two. Meanwhile, the sowing of kharif moong is going very well and so far the weather is excellent. Sowing of Kharif Moong in the country so far 21 percent increased

. has been completed in lakh hectares. The sowing of kharif moong is expected to increase by five to ten percent this year in the country. If the weather is good, then the kharif moong production is likely to be excellent. Here, at present, due to weak selling of moong at the lower prices, the arrivals in the mandis have decreased, due to which the prices of moong improved on Wednesday.

The best quality moong improved in the bottom 5800 above 5900 per Rs. reached the quintal. On the other hand, in lentils, there was a partial decline in the prices due to less support for subscription at higher prices. However, there is little chance of a further recession. Lentil per quintal remained at Rs. Chana thorn 4975-320 remained stable at Rs. Whereas in Tuvar and Urad, the work remained normal. There was no significant change in the price. 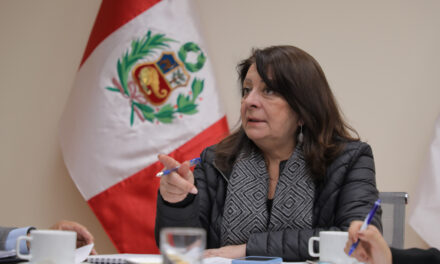 Remove the pile of garbage in Amavani for years 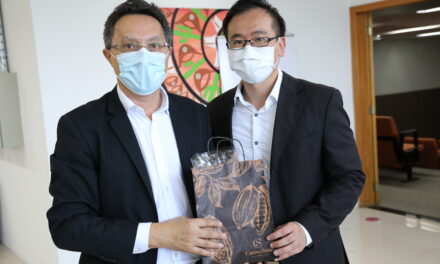 Alert in Jhabua district of MP due to Omicron: If you want to cross Gujarat and Rajasthan border then investigation is necessary

Corona Vaccination in Indore: Those above 45 years of age will not be vaccinated on Thursday and Saturday in Indore