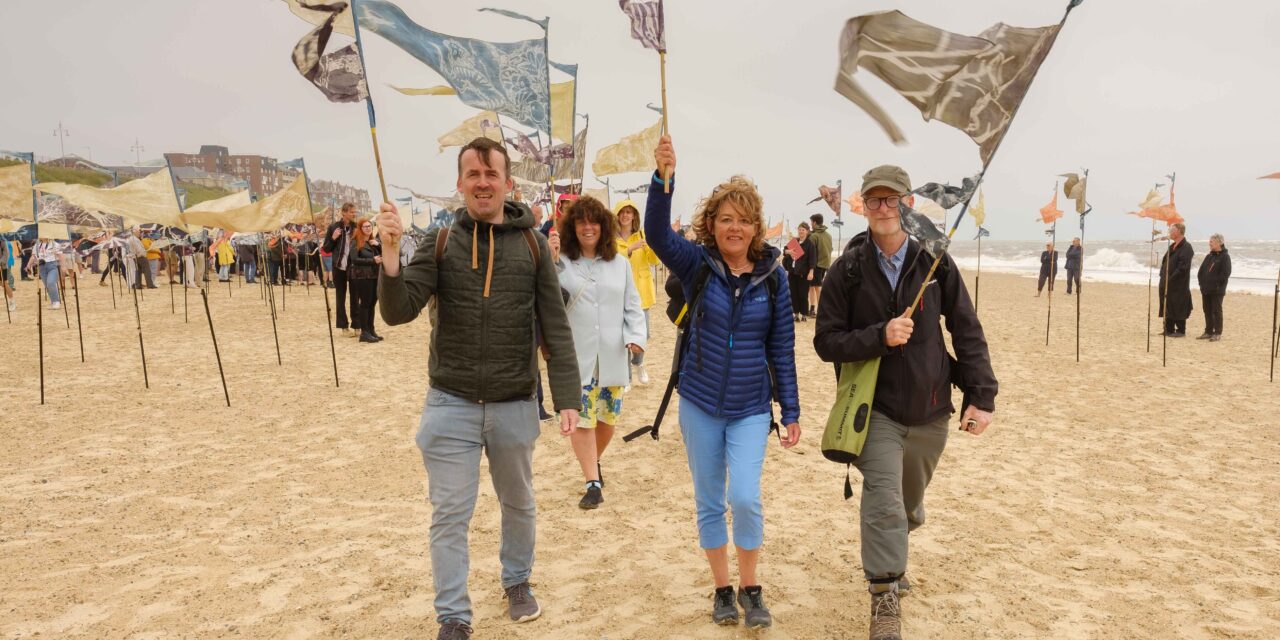 Bhopal (Naiduniya State Bureau). Electricity companies talk about increasing the price but why don’t they talk about improving the system. That too should be the case. After all, a large section is affected by this. This question was raised by Urban Development and Housing Minister Bhupendra Singh during the presentation of the Energy Department after the cabinet meeting. Most of the ministers put forward suggestions during the discussion. After this, Chief Minister Shivraj Singh Chouhan said that a committee of ministers would be formed to give suggestions on all the issues related to electricity, which would report in a week. State Government to agriculture and domestic consumers of electricity annually 15 thousand 212 gives a subsidy of Rs. To provide electricity to the farmers at a concessional rate 15 Subsidy of thousand crores is given.

All three companies 212 More than thousand crores are in loss. The Department of Energy is trying to reduce this amount. Minister of State OPS Bhadauria raised the issue of non-recovery of bills. Some ministers said that big farmers take subsidy worth lakhs of rupees and small farmers remain. Such a system should be made in which one farmer does not get the benefit of subsidy in two schemes. After listening to the suggestions of the ministers, Chief Minister Shivraj Singh Chouhan directed the officers of the Finance Department to pay the subsidy amount to the power companies as they also have to ensure further arrangements. Bharat Singh Kushwaha said that there is no electricity in rural areas.

Electricity theft occurs due to temporary pump connection. Only permanent connections should be given. Reduce power loss. When we increase the electricity rate, the systems should also improve. – Kamal Patel, Agriculture Minister

When the motor of five horsepower gets burnt and the farmer fills it, its load increases. This causes trouble to the farmer. For this the youth should be trained for the work of motor binding. – Vijay Shah, Forest Minister

First the functioning of the department and power companies should be fixed. Many people have questioned this. – Yashodhara Raje Scindia, Minister of Technical Education

The three power companies should be merged. Earlier, when the Electricity Board was there, it used to give money to the government, but after the formation of companies, the government gives them a large amount. – Gopal Bhargava, PWD Minister

Click here to read Naiduniya E-Paper
Download Naidunia App | Get NaiDunia e-paper with all the news of Madhya Pradesh, Chhattisgarh and the country and the world, horoscope and many beneficial services

Crime news: Kerosene drinkers die during treatment on the advice of an acquaintance to reduce infection 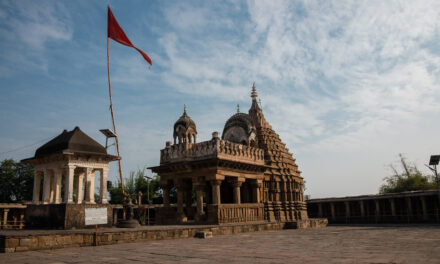 Jabalpur News: The business of filling gas in the auto was going on in the snakes corner, two auto rickshaws seized

Sarva Dharma Prarthna: Come, let’s all remember those two minutes together, whose last darshan we could not even see