Indore, Remdesivir Injection Black Marketing in Indore. The city soldiers and soldiers in front of Vijay Nagar police station, who were accused of black marketing of injections of Remedisvir in Indore city, were suspended in front of the media. The soldiers have been accused of negligence, the accused Puneet Aggarwal, who was arrested in front of them, took the name of Govind Rajput, the driver of the wife of minister Tusli Silavat. The video of his statement is now becoming increasingly viral. After which the police considered it negligent and action was taken on both. News Updating 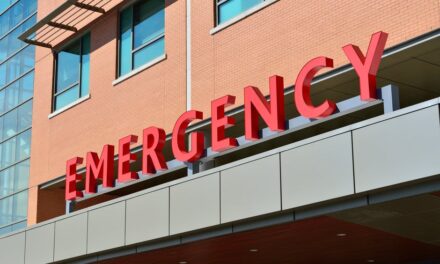 Gwalior Corona Virus News: Goods not returning after the death of Corona patients