Ratlam. Protests were held against the government across the district including seven places in the city on Friday as per the directions of the All India Congress to protest against the steep increase in the price of petroleum products. Demonstrations were made against inflation by keeping an empty tank somewhere and keeping a bike in a cart. During this, slogans were also raised against the central and state government. Placards written with slogans like ‘People stricken by inflation – Modi government is cool’, ‘gimmicks being played in the name of gas tank’, ‘Enough inflation has been killed – Modi government’ etc. were also held.

Under the leadership of city president Mahendra Kataria, officials and workers staged a sit-in protest against the Modi government. At present, where the country is battling the Corona epidemic, the prices of petrol-diesel and edible oil are skyrocketing. There is resentment against the Modi government all over India due to rising inflation. Exactly the same situation is with the Madhya Pradesh government as well. Crude oil prices are low in the international market. Despite this, the price of petrol and diesel is being increased by profiteering by the central and state government. 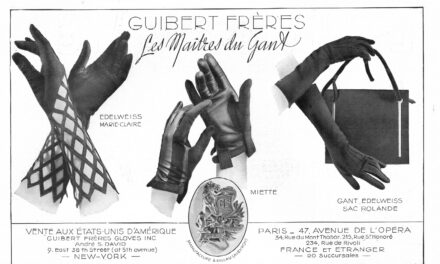 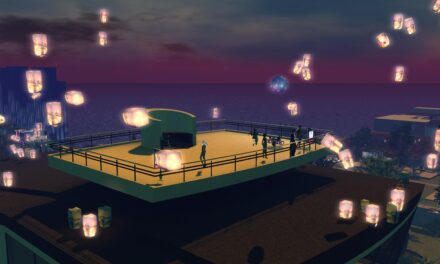