Rajoura (AboutGyan News). The kutcha houses of three families residing in the Sarai area near the vegetable market square of the town collapsed during the night. The police reached the spot after receiving information about the collapse of three houses. In which two people were also buried in it, who were discharged from the hospital after suffering minor injuries. These three houses housed 20 family members, who were moved to live in the town hall. Jaura MLA talked about giving financial help and other help.

According to the information, some people are living in the Sarai area of ​​the town by building kutcha houses for years. It is said that this is government land on which these families were living for many years. On Tuesday night, suddenly the front parts of the houses of Mangliya Batham, Asghar Khan and Pappu Batham collapsed. In this accident, only the families of the three survived. Although two people were reported buried, they were evacuated safely. On receiving the information, Jaura police station reached the spot and started relief work. On which 20 members of these three families were taken to the Town Hall. Meanwhile, the Jaura MLA said that all the three families would be given financial assistance of Rs 20,000 each from the Red Cross. Along with this, he also talked about providing financial assistance to the victims’ families from PM Awas and MLA Fund. 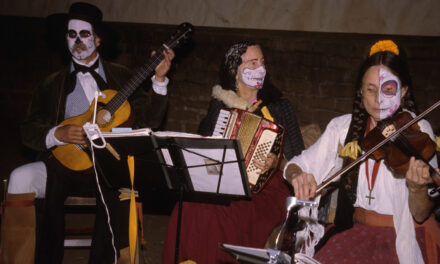 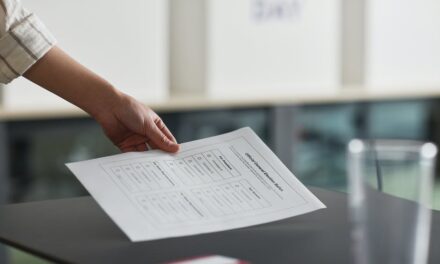 Waterlogging in Indore: 50 mm of rain exposed the drainage system of the western region

Unlock In Jabalpur: A case has been registered against a pot shop seal seven for not obeying the orders of the shops of the city open according to the right-left rule.

Social Indore News: In Indore, a police officer who plants saplings on his birthday teaches the same to his sons and wife.