Mandsaur (AboutGyan representative). The corona infection, which continued to rise in early May, is now downhill for the second week. In 13 days, the infection rate in the district has come down to 13 percent. The positivity rate has also been recorded at 9.74 on 14 May. The number of patients has been decreasing since eight days, while on May 2, the positivity rate reached 22.11 percent. 124 positive patients have been found on Friday night. In the district, 2192 patients have been found in 14 days of May itself. Active patients have also come down to 1189.

The burden of the cylinder responsible for the family

The administration and health department wants to prevent patients’ relatives from coming in. But there is not enough staff inside that the patients can refill or install the cylinder if they need oxygen. In this way, the day itself, by refilling the small cylinders from the oxygen plant, they are transporting them to the patients inside while carrying on the shoulders. About 300 big cylinders are being installed in the hospital every day and almost the same system is being done everyday. Yet this time, the rapidly growing infectives have put the entire system on the verge of collapse. A total of 2192 patients have been found in the 14 days of May. 124 positive patients have been found on Friday night. Total patients have reached 4748 in 43 days. Now active patients have also become 1186.

In the second wave of corona in the district, community infection is beginning to increase daily; 124 patients are found on Friday night. However, it is a matter of relief that 244 patients have recovered and gone home on the same day. Cases of death of patients are also increasing due to the magnitude of infection. But the system is not left in the hospital as fast as the patients are increasing. Due to this, private covid care centers are also being started. In 44 days, 4748 patients have been found, which has reached 12 times of the total 417 patients found in March. The total number of infected patients in the district has increased to 8283. There have been 7023 people who went home after recovering.

Coronavirus Mandsaur News: Mandsaur gets Rs. 47.93 lakhs from the voice raised from America, will buy 52 contractors for rural areas

Still not accepting careless people, not even wearing masks

The CM may have ordered action against those who do not wear masks in public, but it is being told that there is a special order to the police that no one should be rung. That is why the administration is not taking any special action in the district. Even after facing a long lockdown last year, people are not ready to learn. Even after the announcement of the Corona curfew, the number of people who roam the market without reason is not small. People are coming to the market especially by making various excuses.

5 bookies of Mandsaur arrested in Udaipur betting on IPL match

This remedy is still to be done to avoid corona

– Always wear a mask when leaving the house.

– Crowds in the market, keep two yards away from people while going to a public event.

– Wash hands with soap every 20 minutes.

Use sanitizer when coming home from market or meeting someone.

Only if there is a mask, we and those around us are protected. If you do not apply the mask, then the chances of getting infected will increase. This is a very delicate time, no one should be negligent in this.

Coronavirus Mandsaur News: Two policemen who won the battle from Corona were welcomed in this way

It is certain that we will be safe only when we apply the mask. Everyone should follow the Kovid rules. It is not the responsibility of any one to fight the epidemic together. Only then will you be able to beat Corona.

People who are not putting on masks are putting their lives at stake, now there is no option left but to save lives, people should think about saving lives instead of earning money.

Those who are not wearing masks are playing with their families. It is a very difficult time, one should still be more vigilant.

Today we are imprisoned in homes because of not following the rules. Did not think that such a bad time would come. At this time there is no religion greater than service.

-Mask is the only way to avoid Corona. People should make themselves aware as well as others. Always apply a mask and follow two yards.

This is how patients are getting in the district 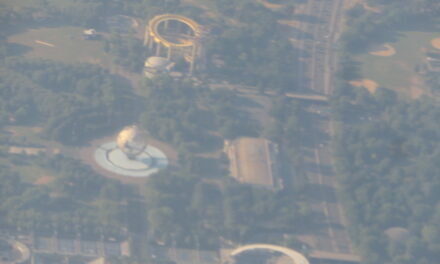 14 cheetahs will be brought by central government in november 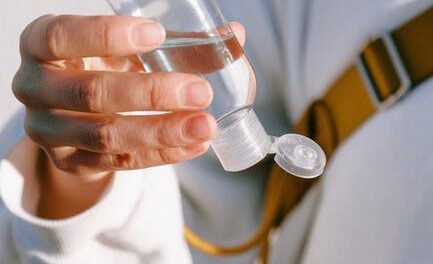