Electricity Bill Indore: Bills will no longer be issued without reading, the company will take the help of the new system

Indore, Naidunia Representative Electricity Bill Indore. Taking cognizance of the increasing complaints of arbitrary electricity bills without reading, the power company has started taking steps in this regard. Instructions have been given to the responsible of the company that without the photo the reading of the electricity meter will no longer work. Meter reading will have to be uploaded from the QR code on the Urjas app of the electricity company. Amit Tomar, MD of the power company, has given these instructions to the officers of all 15 districts of Indore-Ujjain on Tuesday.

The company’s IT arm has made good arrangements for meter reading through QR codes. At present 10 lakh houses, premises are being read by this technique. The QR code sticker will also be put on the remaining meters. This will reduce consumer complaints regarding bills and readings.

Tomar took a meeting of engineers-officers in-charge of 15 districts through video conferencing on Tuesday at the headquarters of West Zone Electricity Distribution Company at Pologround. MD instructed that the meter reading should be quality. The photographs of the meters on the bills should be very clear. The Junior Engineer of each zone should check the clarity of the photo in the meter reading record of his area. If the reader is found to be negligent, it should be rectified immediately. Action will be taken against the readers who are negligent. MD said that correct readings will increase consumer satisfaction. There will be correct photo and correct information of the reading on the bill and if the bill is accurate then the consumer will also be encouraged to pay the bill.

The MD has also given instructions to increase the revenue of the power company. In June, the company has been directed to recover the bill amount from at least 25 lakh electricity consumers in both the divisions. The MD said that during the transition in two months, lakhs of consumers did not pay the bill. Now contacting them, the amount of last month’s bills will also be taken. So that the burden of the bill on them does not increase continuously. Engineers have been instructed that domestic supply should be 24 hours. 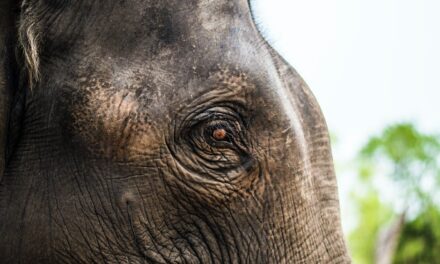 Madhya Pradesh News: Profile of 61 percent children with special needs not updated, how to get allowance

Break the chain campaign to prevent corona infection in Dandbichhiya

Legislator said vaccine – everyone must get it