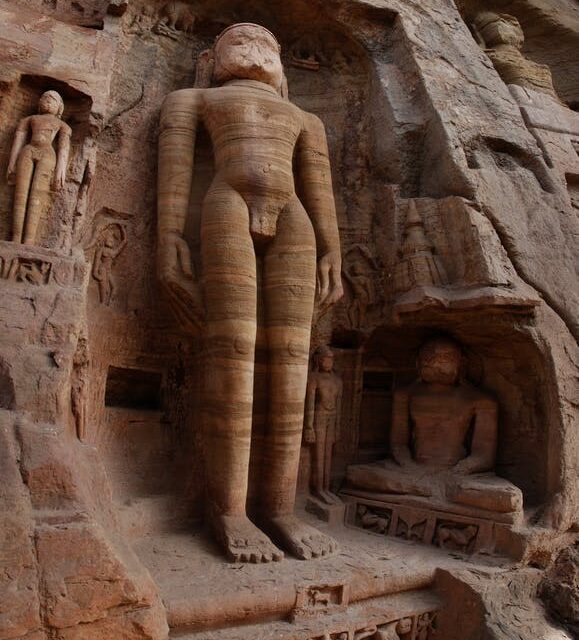 Gwalior Bhind flood news: Gwalior, New Dunia Rep. The anger of the people affected in the flood affected areas in Gwalior Chambal division is now coming out on the public representatives. Today, when Minister of State OPS Bhadariya reached the flood affected areas in Bhind, he had to face the anger of the people. When the Minister of State told that his car was stuck while coming from Bhopal, he said that no matter what, we have been doing your work. During this, there was a lot of debate with Congress District President Mansingh Kushwaha. Minister of State Bhadariya tried to convince the people that this is a natural disaster, everyone should try to deal with it unitedly.

When Minister of State OPS Bhadauria reached the flood affected area of ​​Bhind, Congress District President Man Singh Kushwaha said that the speed of rescue operation should be increased. Such a large number of people are trapped, the number of bats to get them out is very less. So the number of bets should be increased. On this the minister said that four more votes have been reached. At the same time, the Congress District President said that the people who have become homeless in this disaster, efforts should be made from the government level to resettle them. While telling their pain, the people said that the whole crop has been ruined, now there is nothing left in the house to even eat. On this, the Minister of State assured that all possible help would be provided from the government level. During this, some people also appeared angry with the system of governance and administration, while some have also appreciated the administrative efforts. 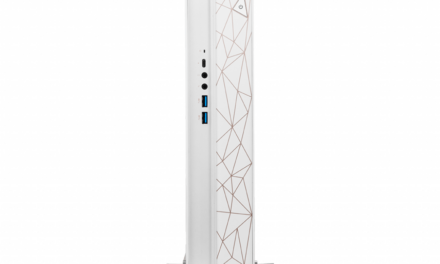 Bhopal Market News : In a week, the wholesale price of oil fell by up to Rs 10, while there was a decline in Toor dal too.