Gangster Harendra Rana on parole, police increased surveillance: Gangst Harendra Rana’s parole has been approved. The police has become alert as soon as this matter reaches the ears of the police officers. The gangster is a resident of Bijauli. Apart from the concerned police station, the Murar police station has also been directed to keep a watch on his activities. Harendra Rana was caught by the crime branch team after shooting him in the leg in an under construction multi on Sachin Tendulkar Marg. The gangster has close links with the gangsters of Mathura and Punjab and Haryana. SDOP (Bijauli) Ravi Sonera told that he is getting to know whether Harendra Rana came out of jail or not.

Illegal wires of 100 houses removed, 4 people booked for electricity theft The Municipal Division East of the Electricity Company launched a campaign to stop electricity theft in the Murar area. Illegal wires of 100 houses removed. These people were burning electricity by wiring transformers and lines and harming the company. Action was taken at places like Khatik Mohalla, Bhairav ​​Colony, Huravali, RK Puram, Jaderua, BD Colony, Shatabdipuram etc. A case of electricity theft was registered against Om Prakash Sharma, Gajendra Singh Bhadauria, Sunita Bhadauria, Ashok Kushwaha. People also opposed the action of the power company, but the employees of the company continued the action. 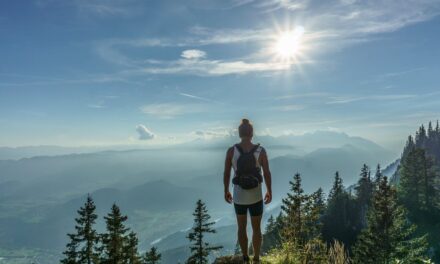 Jabalpur News: Sports City to be built in Dumna at a cost of 50 crores

Protecting trees is a part of rich tradition and lifestyle