Gwalior Political News: Complaint box outside the bungalow number 38, says Energy Minister – If anyone asks for a bribe, complain here 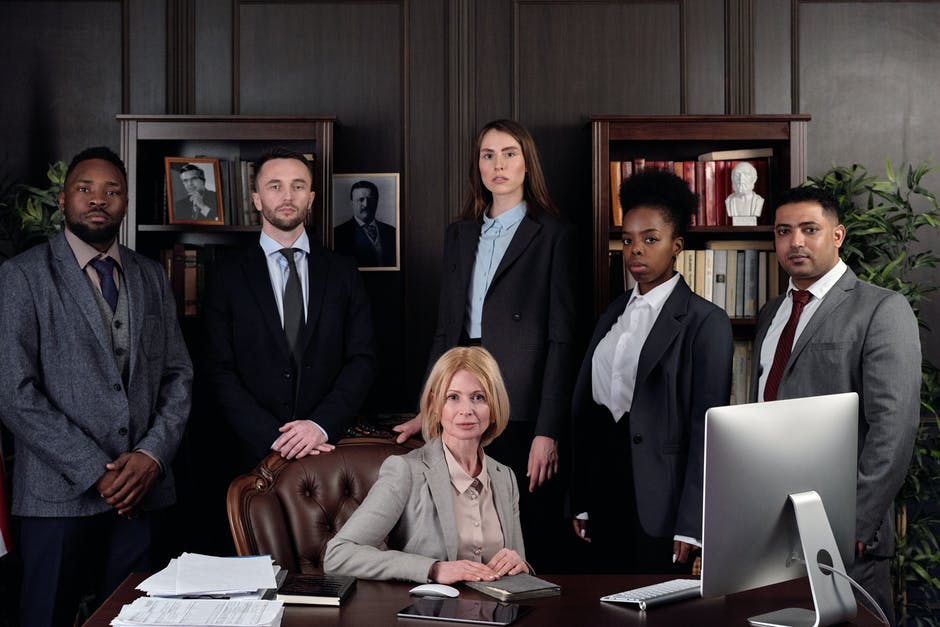 Energy Minister Pradyuman Singh Tomar at his Race Course Road 01 Complaint box has been put at number bungalow. If any officer and employee in other department including electricity company asks for money in return for work, then his written complaint can be put in this box. Action will be taken against the officer and employee on the complaint. If the file is hanging for months without work, you can also complain in that regard. The box will be opened under the supervision of the Minister.

Kasturba Road from Rajpayaga and Kampu police stations will start next week: The work of Smart Road being built by Smart City is now going to start at a fast pace. Smart City will now start the work of two more new roads from Katoratal intersection to Raipayaga Tirahe and from Kampu police station to Kasturba intersection from next week. Smart Road is being built by Smart City at a cost of about 300 crores. By September, the LNT company was to complete the work from Mahalgate to Mandre’s mother, but this Work is getting delayed. At present, this work will be completed in October-November. At the same time, the construction work of these two roads is being started by LNT company to complete the work in time limit.

PM Awas Yojana sought Information: Corporation Administrator Ashish Saxena held a review meeting of various schemes on Wednesday. In the meeting, he inquired about the Pradhan Mantri Awas Yojana. He said that the detailed details of the entire project should be prepared and given to him. After this, a meeting was held regarding the restoration of the roads dug by Amrit. During this, officials said that payments have not been made since February. Due to this the work has come to a standstill. At the same time, the officials of the sewer cell and AMRUT remained face to face regarding the problem of sewer line blockage. The corporation administrator directed that the work of Amrit’s restorations should be done by the contractor. 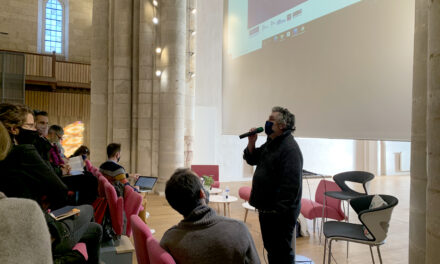 Deepening of the dams near the rains is incomplete