Madhya Pradesh News: Congress, Kamal Nath flagged off in an attempt to woo the backward classes through Aabhar Yatra 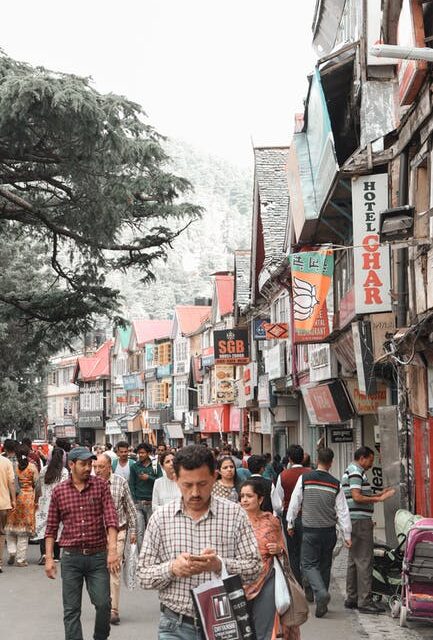 Kamal Nath reiterated in the discussion with the media that running his mouth does not work. According to our intention and feeling, we implemented 33 percent reservation for backward class. We don’t need credit. People will know the truth.

Kamal Nath said about the condition of the agriculture sector that Chief Minister Shivraj Singh Chouhan says that he is the son of a farmer, but what is the condition of farmers today, it is not hidden from anyone. Neither the crop damage survey is being done in the state nor the crop insurance of last year has been given so far. The atrocities being committed against women, tribals and backward classes in the state are also not hidden from anyone. The law and order situation has gone from bad to worse. Mafia is unbridled and is carrying out crimes openly.

Jabalpur News: It is important to maintain balance between culture and nature

Gwalior Corona Virus News: Death of every fourth person in the modern hospital of the Zone