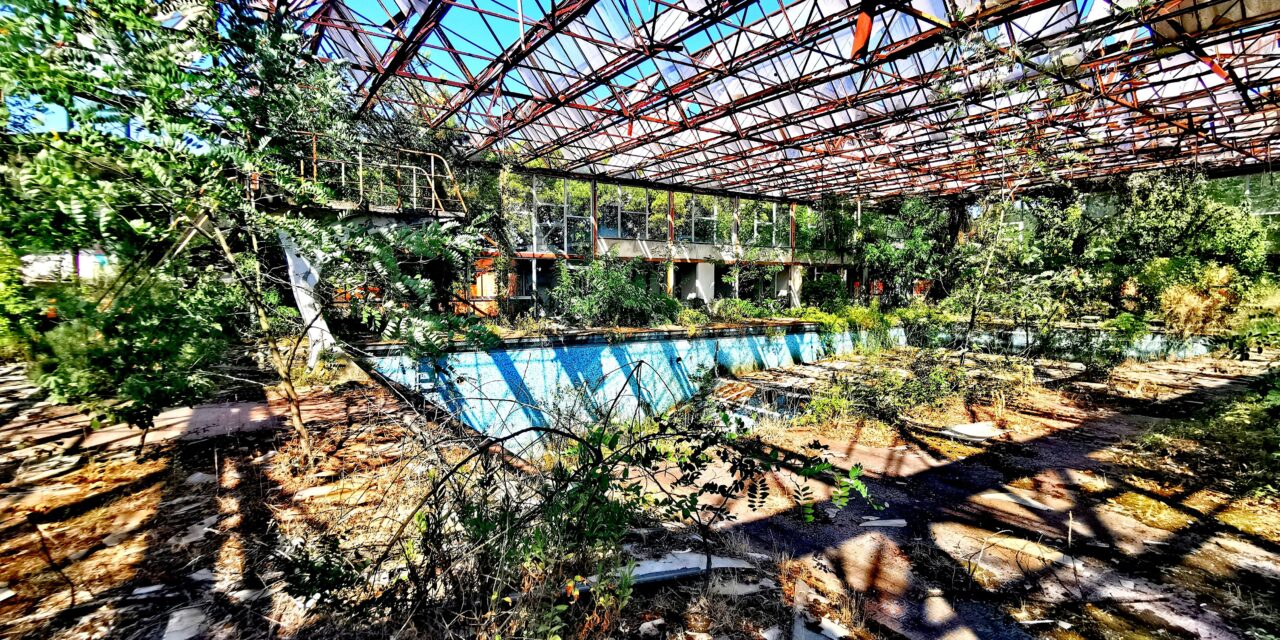 Around 2000 people in the protest rally which started from Bapat crossroads. joined in. Along with Digvijay Singh, senior leaders including Bala Bachchan, Sajjan Singh Verma, Ravi Joshi, Vijayalakshmi Sadho, Jitu Patwari, Sanjay Shukla, Vishal Patel were in the chariot. Along with them, women workers and others also joined the rally riding in vehicles and chariots. The police were monitoring the rally with a drone.

Police officials asked the activists not to use force without orders during the protest Order has been placed. Congress leaders got angry when Karni Sena people joined the protest. Congress leader Devendra Singh interrupted Karni Sena objecting to their participation in the demonstration. 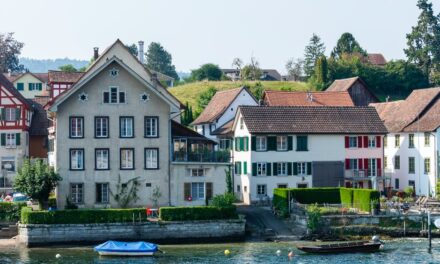 Jabalpur Cantonment Board Action : Ruckus over the demolition of 11 houses falling within the limits of Cantt Board 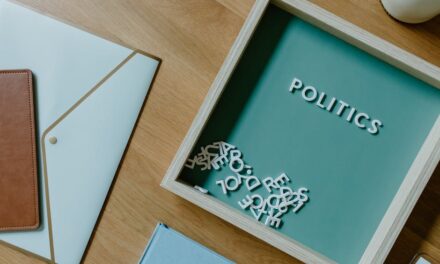 Gwalior Political News: Minister Usha Thakur said – there should be no objection to dedicating Habibganj station to the name of Rani Kamalapati

TB vehicle will travel one month in search of new patients