Jabalpur News: 250 lawyers died of corona in the state

Jabalpur, AboutGyan Representative. RK Singh Saini, vice chairman of MP State Bar Council has so far expressed concern about the death of 250 lawyers from Corona in the state. He says that 35 lawyers have died in Jabalpur alone. It is clear that the second wave of corona is fatal. If the third wave strikes, the situation may become even more dire. In such a situation, caution is very important. All lawyers pay special attention to their immunity. Take measures to keep your health better. Take hot water and steam daily. Health can also be maintained with Ayurvedic medicines. As far as financially weak lawyers are concerned, the State Bar has made a provision of five crores for them. Efforts are also being made to get the package from the Central and State Governments. Hope to get success soon. 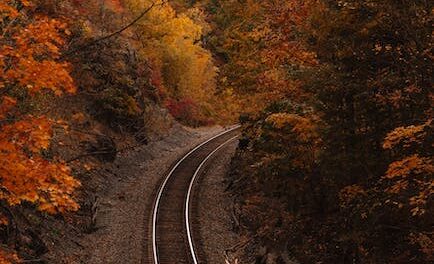 Balaghat Railway News: Godia-Nainpur passenger train will run till Gadha in extension, 23 will be flagged off by MPs 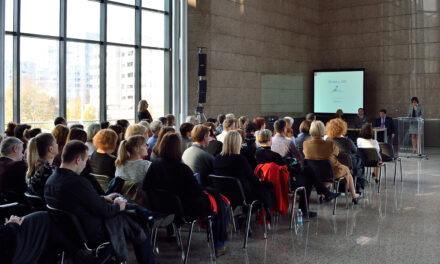 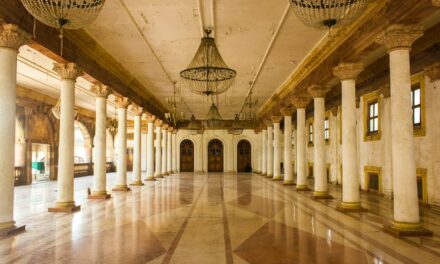 Indore News: After watching on YouTube, drank the juice of wild gourd, the young man died of vomiting and diarrhea