Jabalpur News: Employees did not reach the center in Lal School Cantt.

Jabalpur, AboutGyan Representative. All the beneficiaries in the Lal School Cantt Sadar wandered for the corona vaccination. He went to get the vaccine, but the health department was absent from the center. Later, some employees arrived and found that the computer operator was missing. The vaccinations at the center were affected. Delayed staff told that the department put duty for vaccination a day in advance. But no employee was put to duty in Lal School. Later, the team of Gora Bazar Vaccination Center was informed to reach the Cantt School. Prem Vishwakarma and Sushma Vishwakarma, who arrived to get the vaccine, told that barely online registration could be done for 18 plus vaccination. They had reached the Lal School, where the vaccination center was closed and had to return. Health staff said that even though the vaccination could be started late, but they informed the beneficiaries about the opening of the center by phone. After which more than 90 percent of the beneficiaries arrived to get vaccinated.

Beneficiaries not reaching for the second dose: District Immunization Officer Dr. SS Dahiya said that beneficiaries above 45 years of age are negligent in getting the second dose of vaccine. However, due to the extension of time limit in the second dose of the Kovishield vaccine, the target will be met in the coming time. He informed that the vaccination campaign was started in the district from January 16. Till May 23, 5 lakh 43 thousand 217 beneficiaries have been vaccinated.

Vaccination at a glance 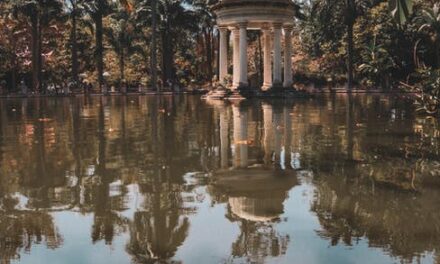 Jabalpur News: Dowry greedy people were not letting them live, that’s why the dream died, read what happened to husband, mother-in-law, brother-in-law and sister-in-law