Madhya Pradesh News: No matter made, the strike of district and panchayat workers will continue 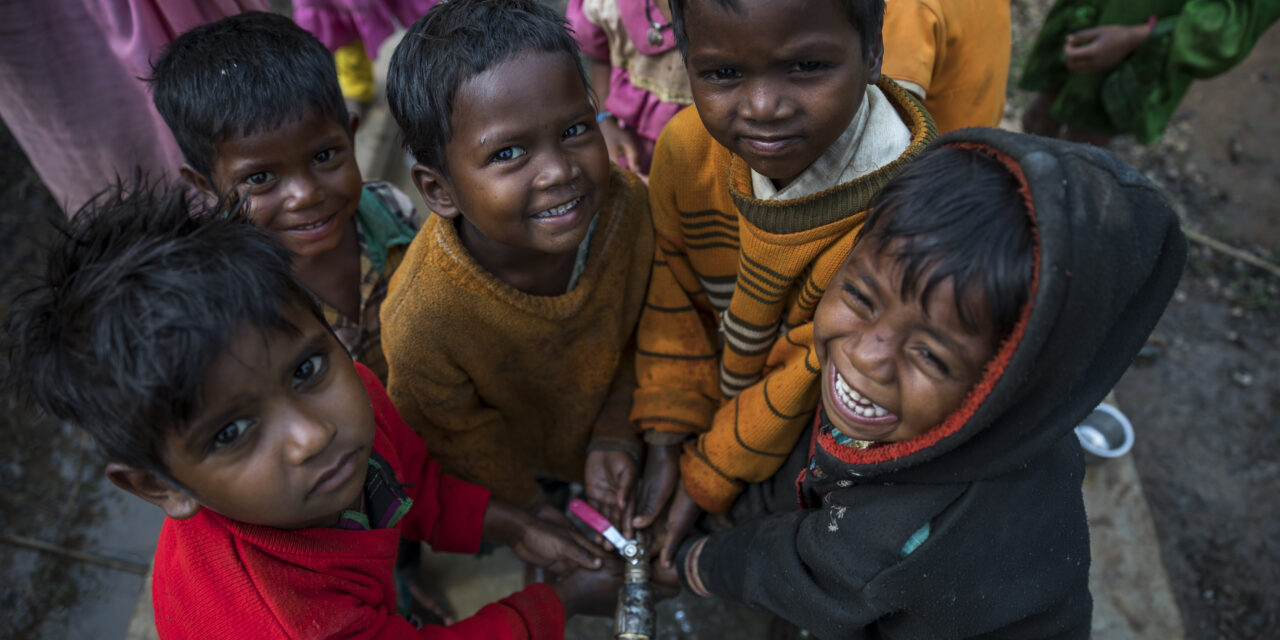 Bhopal (Navdunia representative). District and Panchayat members who have been on strike since Monday There is no talk of the employees with the government. The strike continues on Friday and will continue in future. 18 employees organization of various cadres of Panchayat Department by forming a united front 19 are on strike since July. It was expected that talks on Friday would pave the way for a reconciliation after the four-day strike, but no progress was made in this regard till afternoon. Dinesh Sharma of the Morcha alleged that the work in the districts and panchayats is closed, yet the officials are not worried. The truth is not being told to the government. It seems, the government also does not want to be aware of the ground reality. The employees’ organizations fighting for the rights of the CEO of the Janpad Panchayat, the Secretary of the Gram Panchayat and the employment assistant have formed a united front. Morcha president Upendra Sengar, Dinesh Sharma, Roshan Parmar have accused the government of neglecting the employees.

these are the main demands

– Bhikangaon district Chief Executive Officer of Rajesh Baheti and Deputy Engineer Praveen Panwar of Gandhwani district of Dhar district have died. The employees argue that while Baheti committed suicide under work pressure, the deputy engineer was also harassed. Action should be taken against the officials responsible for this.

– Work pressure should be reduced on the employees of the district and panchayats.

– Compassionate appointment should be given to the relatives of the deceased secretaries.

– Political and administrative pressure on District CEO should be reduced.

– Employment Assistants should be appointed full time instead of part time.

– The posts of Deputy Engineers, Assistant Engineers should be filled.

– In Panchayats, there is frequent movement for government services. Vehicle to be arranged.