Madhya Pradesh Public Service Commission: Indore. NewDuniya Representative. Madhya Pradesh Public Service Commission (PSC) has called a meeting on June 2 for the state service preliminary examination. Proposed State Service Preliminary Examination 20 is expected to proceed by 2020. This test can be done after one month in view of the condition of corona infection. However, the final decision on the conduct of the examination will be made in this meeting itself.

The State Service Preliminary Examination was earlier to be held on 11 April. Due to the second wave of Corona in March, it was further proposed on 20 June. Actually it was expected that by May the corona infection situation would be under control. However, till now the rate of infection in Indore has remained above 5 per cent.

Center for preliminary examination is to be made at all other district headquarters including Indore. The maximum examination centers are in Indore. According to PSC officials, due to the current situation, the preliminary exam is also difficult to be held on 20 June.

The first priority of the Government of Madhya Pradesh should be the benefit of the poor, 379 crore rupees should be deposited in the accounts of potential 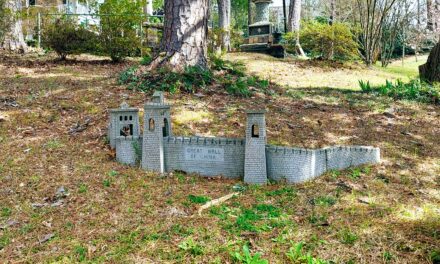 Bank workers on strike against privatization