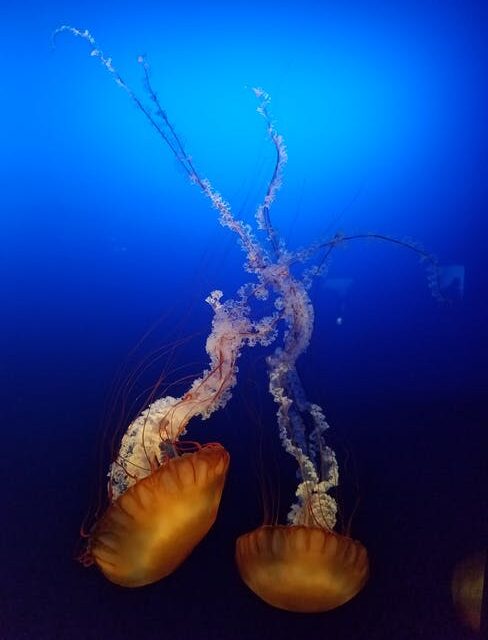 Mandsaur (Naiduniya Representative), Mandsaur Poisonous Liquor Case. Now the seventh death has occurred in the poisonous liquor case. Since Sunday, Bhagatram Meghwal, the watchman of Gambhir Bahi Parshvanath, has also died during treatment in Udaipur on Wednesday morning. Police have caught Jaipal Singh, the mastermind of liquor smuggling. Now his interrogation is going on. Here, a three-member investigation team constituted by the government under the leadership of Home Secretary Rajesh Rajora has reached Pipliyamandi. The three members of the SIT are taking information from Collector Manoj Pushp, SP Siddharth Chaudhary at the police station in Pipliyamandi. After this, now Khankharai and Bahi will go to Parshvanath. One of the two sick admitted in Pipliyamandi Hospital is reported to be referred to Udaipur and one to Indore. Here, on Tuesday afternoon, SP Siddharth Choudhary led by Ratlam DIG Sushant Saxena 20 Formed a team and raided Sujanpura. The main accused Jaipal Singh ran away with the family. The team also checked other shops including the country liquor shop of Pipliyamandi. In this, irregularities have been found at the country liquor shop of Pipliyamandi.

The state government has constituted a special investigation team to investigate the case of death due to poisonous liquor in Mandsaur. This team will investigate and submit the report to the government. Additional Director General of Police Vigilance GP Singh and Inspector General of Police, Rail Bhopal MS Sikarwar have been included in the investigation team constituted under the chairmanship of Additional Chief Secretary, Home Department, Dr. Rajesh Rajoura. The team can go to Mandsaur on Thursday.

Four have died due to poisonous liquor. The cause of death of two more will be known only after the post-mortem report comes. – Manoj Pushpa, Collector

Police’s teams have been formed. Guerilla action is being taken in all the places and villages selling illegal liquor. ) – Siddhartha Chowdhary, SP 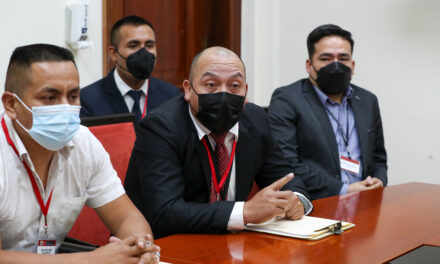 President From MP: Born in Bhopal, the ninth President of the country, Dr. Shankar Dayal Sharma, administered oath to three Prime Ministers in the last year of his tenure. 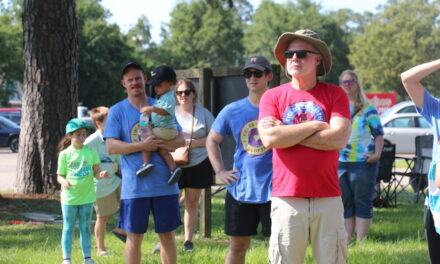 Tribute paid to the sacrificed policemen of Guna