Police alert in Jabalpur: By reaching the sensitive polling station, the SP boosted the morale of the soldiers 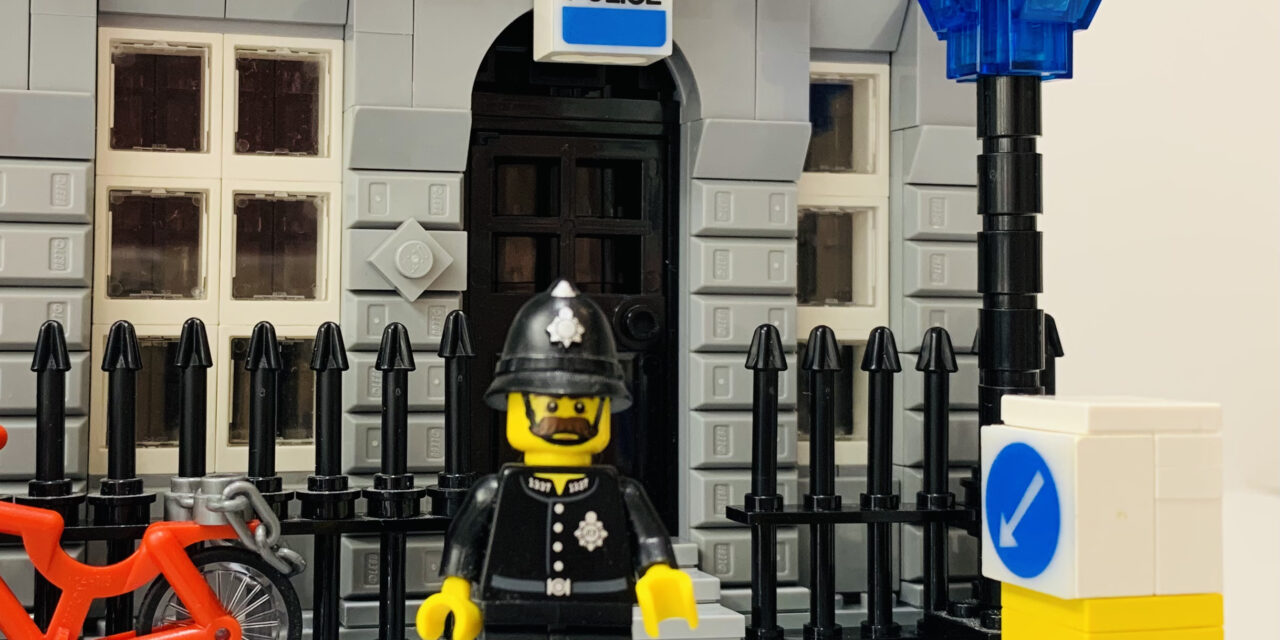 Jabalpur, New Dunia Rep. During the voting in the first phase of urban body elections on Wednesday, Superintendent of Police Siddharth Bahuguna took command of the security arrangements and took stock of the security arrangements by reaching all the sensitive polling stations. The SP discussed with the police officers-employees posted in the centers and while encouraging everyone, instructed them to conduct the polling peacefully.

The Superintendent of Police himself was active since morning during the prayer and he While inspecting the sensitive polling stations, ordered the police officers-employees posted in the centers that the agents would not keep mobiles inside the polling stations. Unnecessary people standing within 100 meters of the center (except voters) should be removed immediately. There should not be any unnecessary gathering around the polling station. If there is any problem related to voting of any kind, then immediately inform your station in-charge, gazetted officer, so that the problem can be resolved immediately. After this, he kept on touring the city the whole time.

A young man who took buffalo for bathing in Panagar police station area was attacked by two people with a sword, causing injuries to the youth. Police have started search after registering a report against the attackers. Police said that Adarsh ​​Kumar Patel, a resident of village Bandhi, had taken the buffaloes to the pond for bathing. Where Laxmikant Patel was found and while abusing he threatened and said, don’t bring buffalo here, my farm suffers. He did not say anything to Laxmikant and came to his house. After this at around 9. he Had gone to the village Hanuman temple to perform aarti and when he was coming back after reciting the worship in the temple, Rupesh and Laxmikant met near the government school. Both started abusing him about the buffalo thing that happened in the morning. When he refused to abuse her, both of them started beating him. Meanwhile, Laxmikant caught hold of him and Rupesh Patel attacked him with a sword, injuring his head. When Adarsh ​​made a cry for help, his brothers Arpit and Rahul reached there to rescue, seeing that both Rupesh and Laxmikant ran away threatening to kill them.

Gwalior Dharma News: 111 feet high statue of Hanumanji will be installed in the big pool of Ashoknagar in the month of September