Shivpuri: The speed of AIDS increased in the district due to sharing of intoxicating injections: Dr. Vyas 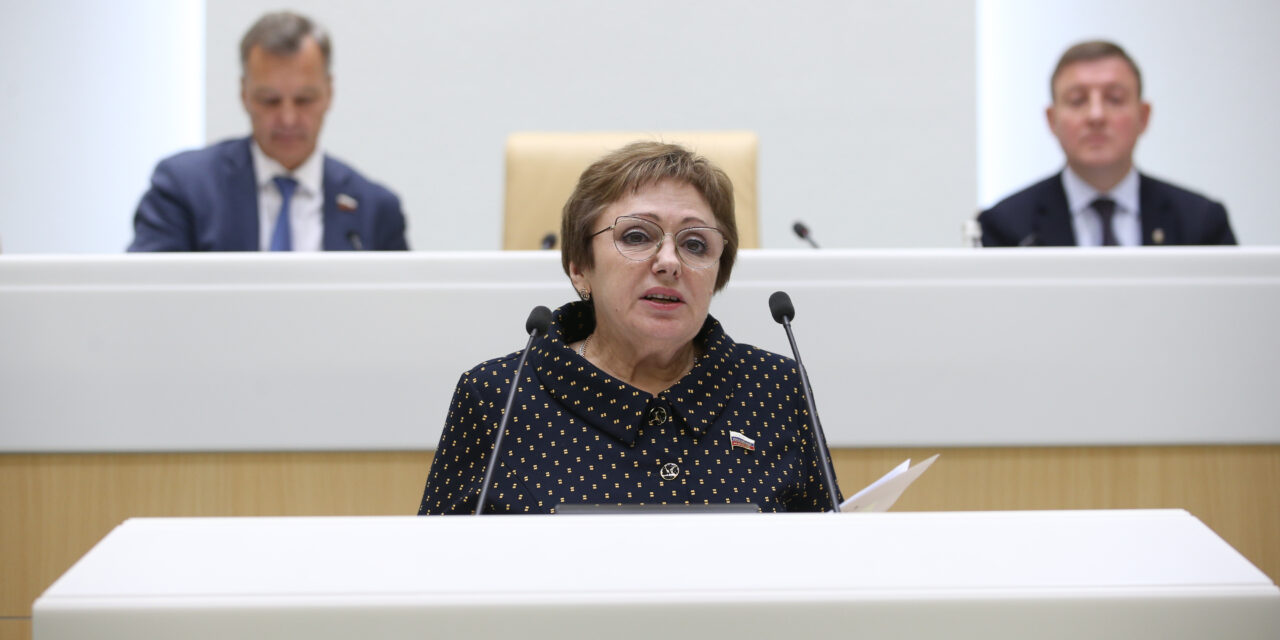 AIDS Day is celebrated across the world on 1st December every year. World AIDS Day is celebrated in memory of those who died due to HIV and provides assistance to those people. On this occasion, a powerful women’s organization organized an awareness program in Naugaon on the highway and in the tribal settlement Kathmai in the urban area. Convener Ravi Goyal, while making the youth and women aware, said that the first World AIDS Day was celebrated in the year 1988. Initially, this day was seen only by connecting with children and youth, but later it was found that AIV infection can happen to any person of any age. 1997 Work on communication, prevention and awareness started under the World AIDS Campaign. According to WHO 2020 in the whole world 3.2020 Crore people were suffering from this disease. Talking about Shivpuri district, there are patients here 1700 who have been confirmed with AIDS, but this figure of patients is in reality. It may increase further because people still shy away from getting tested for AIDS.

When AIDS nodal officer Dr. Ashish Vyas asked the youth in Kathmai that you know what AIDS is, then half of the people refused that we do not know. Dr. Vyas told that there is still a need to raise awareness for this disease, educate the public and fight against AIDS together. Awareness is essential to prevent the spread of HIV/AIDS. A campaign is also continuously run in this direction by the Health Department. He said that youth use a needle to get intoxicated in urban areas, which is dangerous. Due to this the number of patients suffering from AIDS is increasing. For this, the villagers also have to come forward and fulfill their duty of being a good citizen, only then we can reduce AIDS. Atul Trivedi, Divisional Coordinator of Swachh Bharat Mission UNICEF, Gwalior Chambal said in the program that AIDS cannot be caused by hugging or shaking hands or having food with a friend. This misconception needs to be dispelled. Even after so many years of independence, people still lack awareness about AIDS, which is worrying. On Wednesday, awareness programs were organized in Patara, Mamonikhurd, Vinega, Satanwada, Theh, Dogar, Kankar tribal Majra, Indergarh. Sahab Singh, Hemant, Luv Kumar Vaishnav, Suposhan Sakhi Harsha Kapoor, Anganwadi Assistant were also present in the program organized in Kathmai. 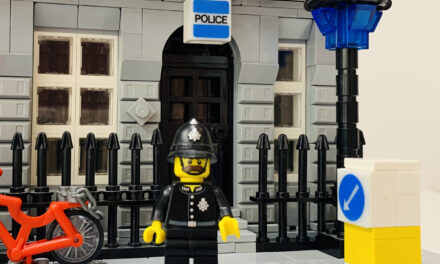 Police alert in Jabalpur: By reaching the sensitive polling station, the SP boosted the morale of the soldiers

Coronavirus Indore News: After 101 days, the number of treated patients reached below a thousand, the infection rate is also falling continuously

Perform human religion by donating blood before getting vaccinated