The business of poisonous liquor is flourishing in the district under the protection of the Excise Department: Mansingh 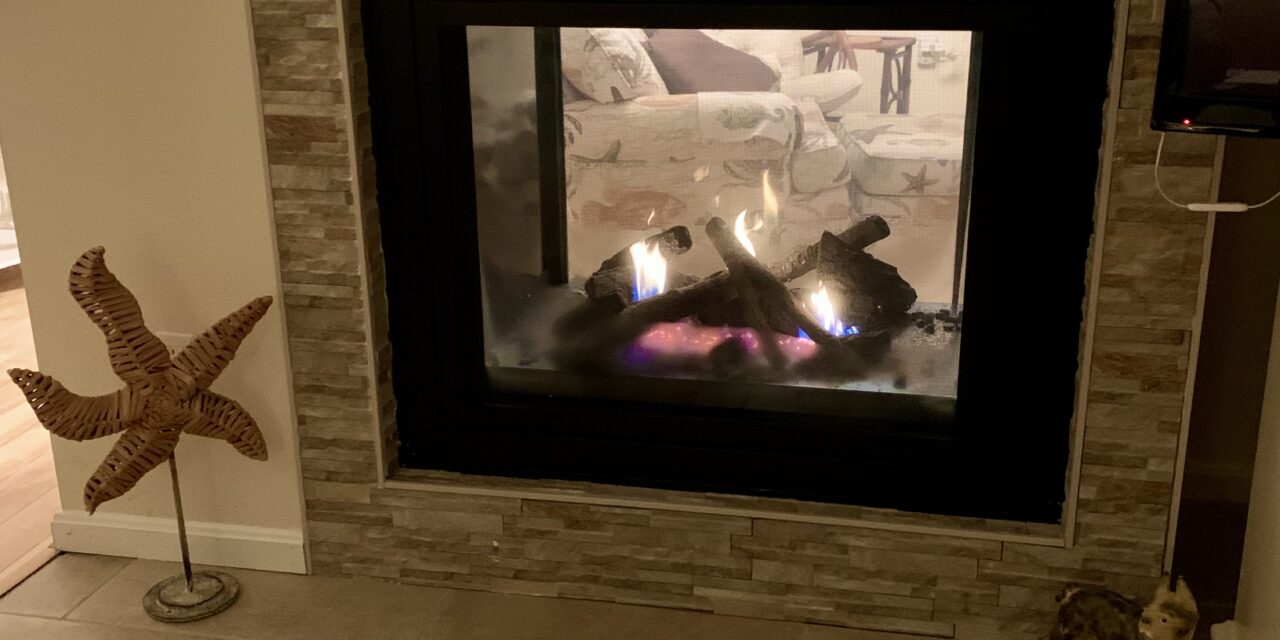 Police, Administration and Excise Department’s poll opened due to the death of two real brothers in Indurkhi

After the death of two real brothers in Raun Indurkhi village, the Congress has targeted the Excise Department. Congress District President Man Singh Kushwaha issued a statement saying that the business of spurious and poisonous liquor is flourishing in the district under the protection of the Excise Department. He said that both the brothers died after consuming spurious liquor. The District President said that whatever one may say, but the reality is that the laxity of the system has taken away the lives of both the brothers.

Congress District President Man Singh Kushwaha said by drinking adulterated liquor year old Manish Jatav, 22 year old Chhotu Jatav died on Saturday morning. Shiv Singh Jatav is fighting for life and death in Gwalior. Despite this, the Excise Department has not yet woken up from the sleep of Kumbhakaran. The District President said that if the business of spurious liquor is not curbed in the district, Congress will soon launch a big agitation. He has demanded compensation from the government for the next of kin of the deceased. Demand has been made for treatment of Shiv Singh. Shri Kushwaha said that dozens of people have already lost their lives in the district due to consumption of illegal, adulterated liquor. Elderly parents, newly weds are suffering due to this. He said that apart from Bhind city, illegal adulterated liquor is being traded on a large scale in Gormi, Mehgaon, Gohad, Malanpur, Mau, Amayan, Phup, Raun, Mihona, Lahar. 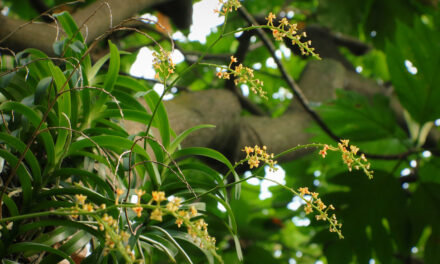 World's 6th unique liver transplant in Indore, all the organs inside the body were inverted