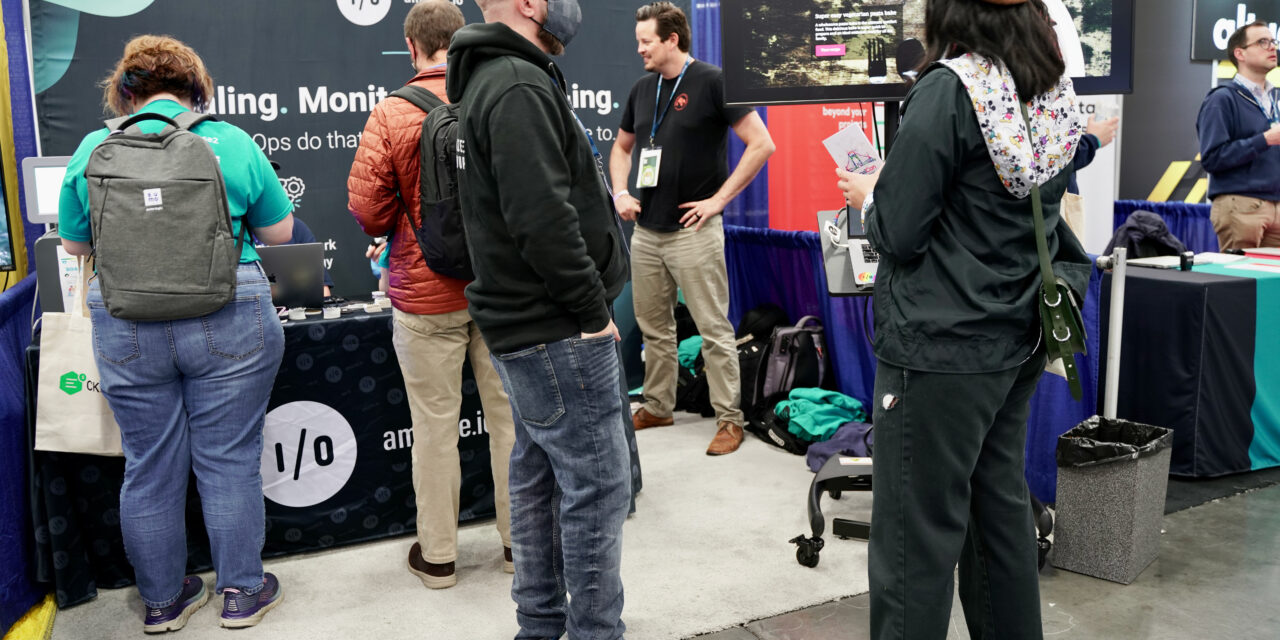 Sagar/Banda (Navdunia News). The Assistant Deputy Revenue Inspector posted in the Municipal Council beat up his own senior. The accused is the elder brother of the BJP Mandal President. After the assault, when the victim reached the police station to complain, a crime of great difficulty was registered.

According to the information, Vinay Mishra, elder brother of BJP Mandal President Vivek Mishra, was posted as an assistant sub-inspector in the Municipal Council revenue branch. employed on the post. Vijay Soni is also working in this city council. Since Vijay Soni is senior to Vinay Mishra in the Municipal Council, his promotion was proposed. According to Vijay Soni, Vinay Mishra was constantly pressurizing him to refuse to take the promotion. So that Vinay Mishra gets the benefit of promotion. But on the refusal of Vijay Soni, on Tuesday afternoon, Vinay Mishra called Vijay Soni to the city council office itself and abused and beat him up. City Council employees Hanumat Athiya, Mohan Chaurasia saved them by opening the door. Hurt by the assault, Vijay Soni reached the police station to complain. But his complaint was not registered. Later, the family members of Vijay Soni came to know about it. When everyone gathered and reached the police station again, the crime was registered.

Sagar. Thieves broke into the house in village Niwarikalan of Kesli police station area. The thieves have fled with gold and silver jewelery kept in the house. On the complaint of the case, the police registered the case and took it into the investigation. According to the police, complainant Devendra Singh Rajput resident Niwarikalan was sleeping in the courtyard of the house after having dinner with the family. The door of the house was latched from outside. Taking advantage of the darkness late in the night, the miscreants reached the house and opened the latch and entered inside. He opened the shelves kept in the house and fled with the ornaments kept in it. When the family members woke up in the morning, the door was open and things were scattered inside. The complainant Devendra Singh told that the miscreant kept a gold necklace in the house, two gold mangalsutras, a pair of gold ear flowers, 2 pairs of silver anklets and 35 ran away with thousand rupees in cash. In the case, the complainant has told the name of a suspect to the police. Based on this, the police is investigating the matter.

MP Sports News: Sports Director said that all coaches, unleaded players should be in touch with children and boost their morale. 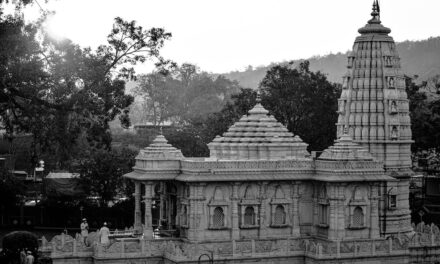 Sheopur: It is very nice to have the vaccination done in the morning when the vaccine number has come for the Corona vaccine.