Gwalior corona Virus News: Gwalior, AboutGyan Rep. In the first wave of Kovid-19, the villages of the district were protected from infection, but the second wave has reached the village. Due to the fast spreading infection in the village, about 54 panchayats have become hot spots of Kovid. After Bhitarwar, the most Kovid patients have been found in Ghatigaon. Tribal families have also been infected in the second wave. In view of this situation, it has now been decided to make panchayat buildings a quarantine center, so that the kovid infected people can be removed from the people. The Collector has issued its orders.

In view of the infection spreading in the villages, panchayat secretaries, anganwadi workers and employment assistants have been surveyed. They are going from house to house asking about the health of the people. During the survey people are getting complaints of cough, cold and fever, but the symptoms are not much. During the survey, kit of medicines is also being given to the sick people. Nearly half of the village’s population has been surveyed in the district. In addition, restrictions have also been extended.

Infection due to traffic

– Outside people came more for harvesters in Bhitwar. Also, due to weddings, people here went to the city for shopping.

In the second wave, the infection has also reached the tribal families. On getting symptoms in Bhitarwar and Ghatigaon, the administration had conducted an investigation.

(note- A large number of patients were found in the red zone, patients in the orange zone. No patient in Graeme Zone.)

Infections have increased in villages due to people coming from outside. This is the reason that movement in the Ghatigaon region is restricted. So far 18 thousand families have been surveyed. Giving medicines to people when symptoms appear.

Gwalior Corona curfew update: Kovid curfew to continue till tomorrow, some relaxation may be found after Crisis meeting

Jabalpur News: Former councilor submitted a memorandum not being registered due to the closure of the portal 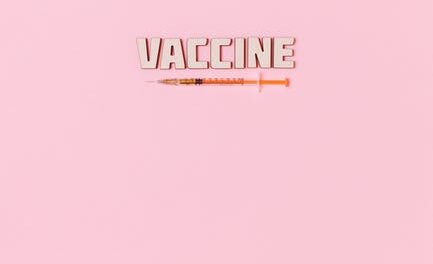