Gwalior Crime News: Gwalior.AboutGyan Representative. A thief who is going to sell the stolen gate has been caught by the police on the information of the informer. The police have recovered the gate from the thief caught and registered a case. TI Bahodapur Amar Singh Sikarwar said that Gagendra alias Gagan Garg, son of Chetakpuri, Kailash Chandra Garg, is a businessman and he has a warehouse in TP Nagar. Last night, unknown thieves had cut the big gate of his warehouse. On the complaint of which the victim complained to the police, the police registered a case and started studying. When the police was patrolling last night, when a young man suspected to be carrying a chopped gate, the police stopped him and questioned him, he got nervous and told that the gate was stolen. As soon as he came to know of this, he brought him to the police station and inquired, he has named his name Shankarpur, resident of Jubera Khan. Police inquiries have revealed that this gate was stolen from Gagan’s godown. The police is questioning the accused as to what other acts he has done.

Thieves transported ECG machine from hospital: The ECG machine installed to check patients from the hospital has crossed the unknown thief. The incident is of ward number 1 of Jairogya Hospital in Kampu police station area. As soon as the incident was known, the police reached the spot and after investigation has registered a case against the unknown thief. Kampu police station said that on the complaint of complainant Narottam Bhikaram, a case has been registered against the unknown. Police say CCTV cameras installed in the hospital are being searched to find out the thief. 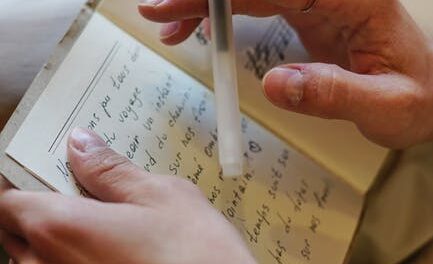 Gwalior MTA Election: The work of MTA is not only to raise administrative issues, but also to organize family programs